April Fool’s Day: How to Celebrate April Fool’s Day in the UK. Haven’t heard of April Fool’s Day? It’s what we refer to as Dia de los Inocentes, although its origin and meaning have nothing to do with it, so it’s better to not confuse it with our December 28th.

This popular tradition is celebrated in England on April 1st, known as Prank Day. Throughout that day, people play all kinds of innocent pranks that go to most absurd or notorious lengths you’ve ever heard of. 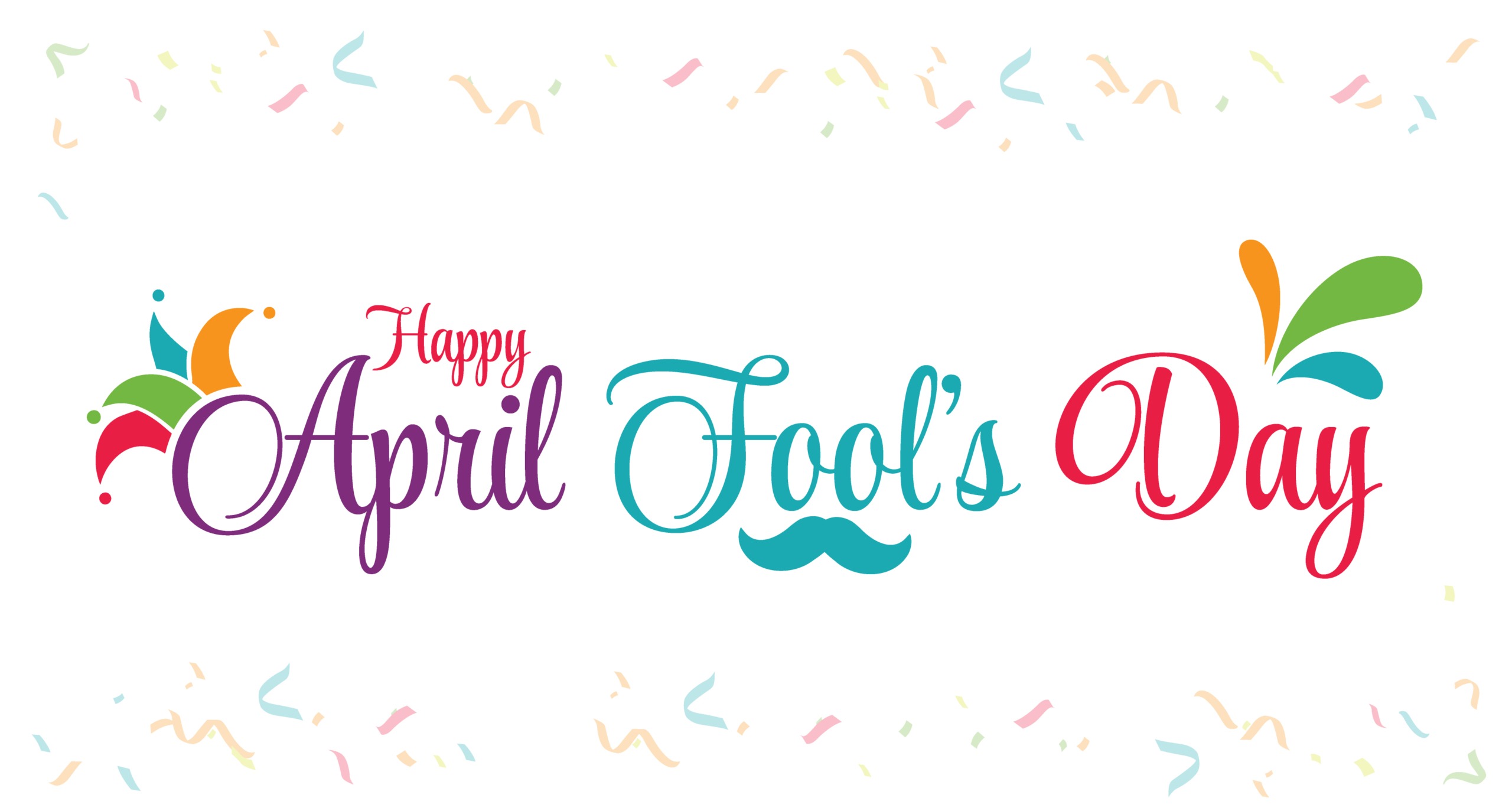 The Origin of April Fool’s Day

The origin of this tradition is not known with 100% certainty, but there are authors who think that this tradition started in France in 1582, when King Charles IX decided to create the Gregorian calendar.

Until this date, the New Year was celebrated from March 25th to April 1st, but due to the new calendar the celebration was moved to January 1st. There were many people who took years to realise the change and other who just simply continued to celebrate April 1st, unleashing the mockery of their fellow citizens.

All this, motivated the jokes of neighbours, who began to give gifts, send invitations to non-existent parties and invent jokes with the aim of ridiculing them, hence the name, Fool’s Day. A common practice was to hang a piece of paper shaped like a fish on someone’s back.

For other authors, this custom originated from 1752 when England changed the Julian calendar to the Gregorian.

April Fool’s Day stayed in France for many years, and in the 18th century, it reached Great Britain and Scotland, which in turn transmitted this ritual to the American colonies.

Today, April Fool’s Day is celebrated in the United Kingdom, United States, Portugal, Scotland… In France and Italy, it has the strange name of “April Fish” (poisson d’avril in French).

April Fool’s Day: What to Expect on Prank Day

If you are living in England to learn English, we recommend that you keep your eyes wide open on April 1st as it’s quite possible that you will be the object of various jokes, for example, changing your sugar to salt or altering the time of your clock. Everything depends on the type of people you are around.

It’s a day where the press and famous brands often make their own jokes by publishing strange news which will surely leave you confused.

One of the main differences between April Fool’s Day and our Dia de los Inocentes is that the jokes are only played until noon. If a prank is done after 12, it is said that the “fool” is the one who makes the joke and not the victim of it. If you want to avoid this peculiar tradition you can always stay at home all morning until noon (if your schedule allows it).

Realistically, it is going to be difficult for you to be on the side lines of April Fool’s Day. If you work, it’s likely that various scares and surprises will be planted by your colleagues, especially if the colleague is quite new.

If you are enjoying a language immersion programme in England, you will see these types of jokes all around you, either in your study centre or your friend’s houses. The fundamental thing about these pranks is that people laugh, they shouldn’t be cruel or with bad intention. It’s about having fun, not traumatising people.

One of the advantages of studying abroad in England is knowing the culture. April Fool’s Day is an English tradition that you must experience first-hand to live like a Brit. 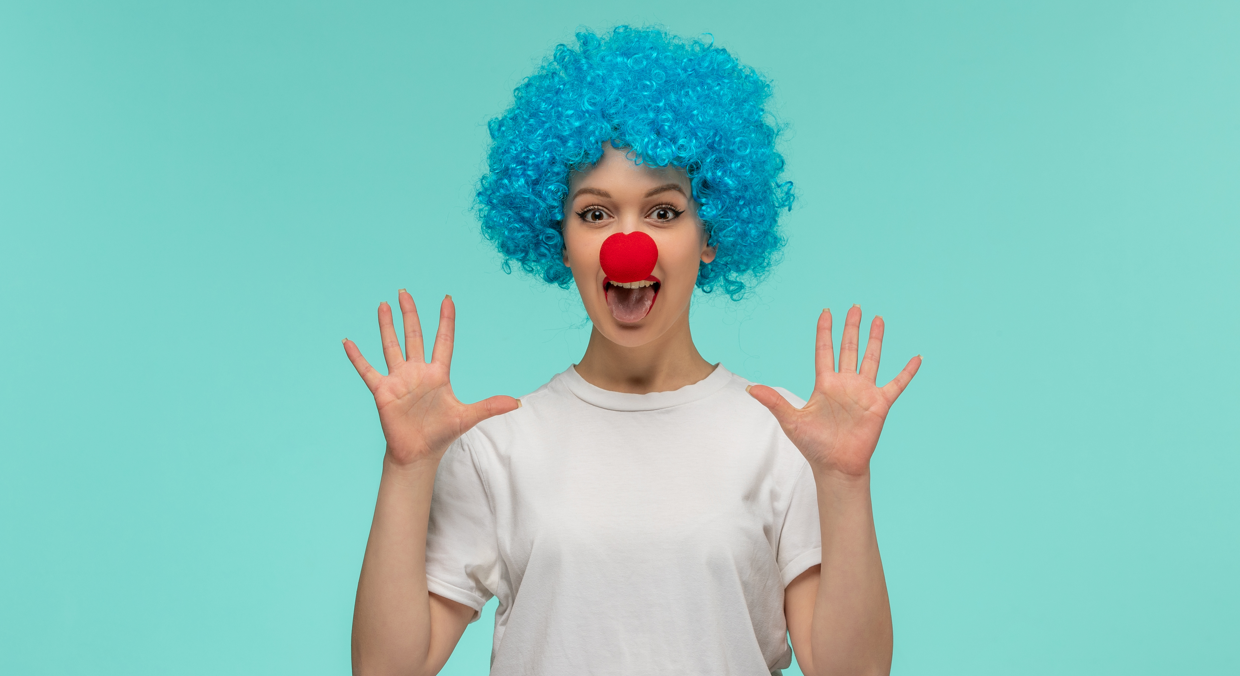 Spaghetti Farm: One of the most popular jokes on April Fool’s Day.

In 1957, the BBC made one of the most famous April Fool pranks, which is still talked about today. The Tv programme, Panorama, aired a documentary showing a farm in Switzerland where they grew spaghetti.

Watch the video, it will make you laugh. On the broadcast, women can be seen collecting spaghetti from the trees and letting them dry in the sun.

This joke, silly as it may seem to you, was an impressive success and hundreds of people believed it to be true. The BBC received thousands of calls from viewers who wanted to grow their own spaghetti.

Are you ready to go and study English abroad? Get ready to discover these and many other customs.