We all use the term ok. It is one of those expressions in English that has invaded every language and we barely remember that it is not really our own.

There are many hypotheses about the origin of the word ok that we all use too much. Do you want to discover its origin? 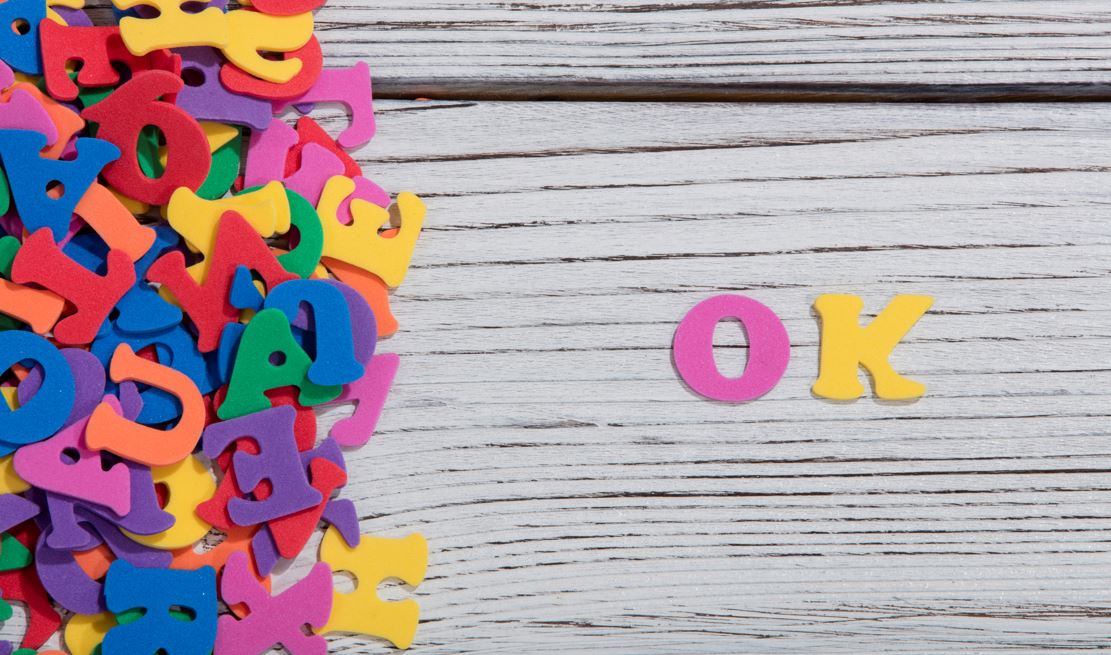 The most used expression in the world is…

Ok. It is estimated that it’s used once per second and is present in almost more than 600 languages. It’s an abbreviation that knows no borders and has even been used on the moon when Neil Armstrong and Buzz Aldrin confirmed that the Apollo 11 module had arrived. It is a universal word that everyone understands.

We have all said “okey makey”, “okey”, “okey dokey”… admit it, surely you have, especially to respond to message on social media or Whatsapp.

It is an expression that sums everything up. It’s a way of not giving an explanation, to show conformity or to cut a conversation. Its very versatile and concise, two aspects which are quite necessary today.

We know you use it a lot but do you really know the origin of this expression? 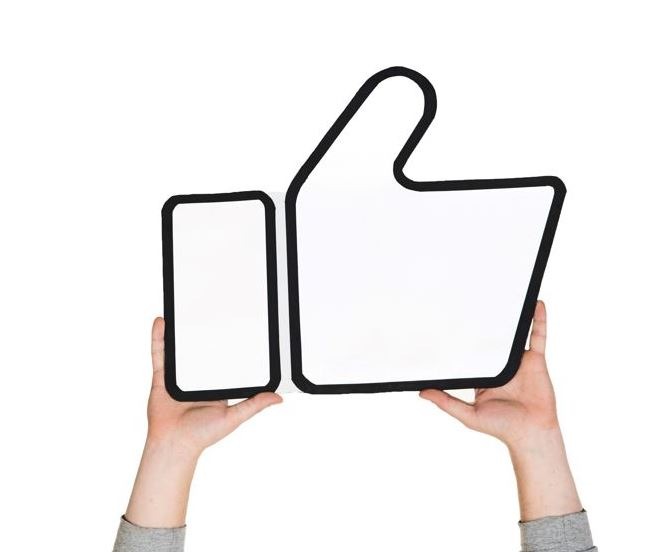 Discover the origin of the word ok

The everyday use of the concept has given it the meaning of “all good”, a totally arbitrary meaning which we shouldn’t pay attention to. It was Allen Walker Read, a teaching linguist at Colombia University, who was interested to find the true origin of the word ok.

This expert spent many years of his professional career examining documents, ancient texts and newspaper archives, until he managed to explain the root of the expression ‘ok’. Incidentally, he disproved one of strongest hypotheses, which attributed the origin of the word ok to the American Civil War. The soldiers used a blackboard to show those killed in battle “O killed” (zero deaths) was what was noted if no one died. To be clear, this conjecture has been dismantled.

Authentic origin of the word ok

Although it seems like the word ok has always existed, everything has a beginning. Boston intellectuals in the early nineteenth century began to use a humorous code of misspelled abbreviations, such as OW for “oll wright” or “KY” for “know yuse”, among others. Many of these expressions died over time, unlike “OK” or “oll korrect”, whose use still persists to this day. It was an abbreviation used as a common statement that something was correct or in order. 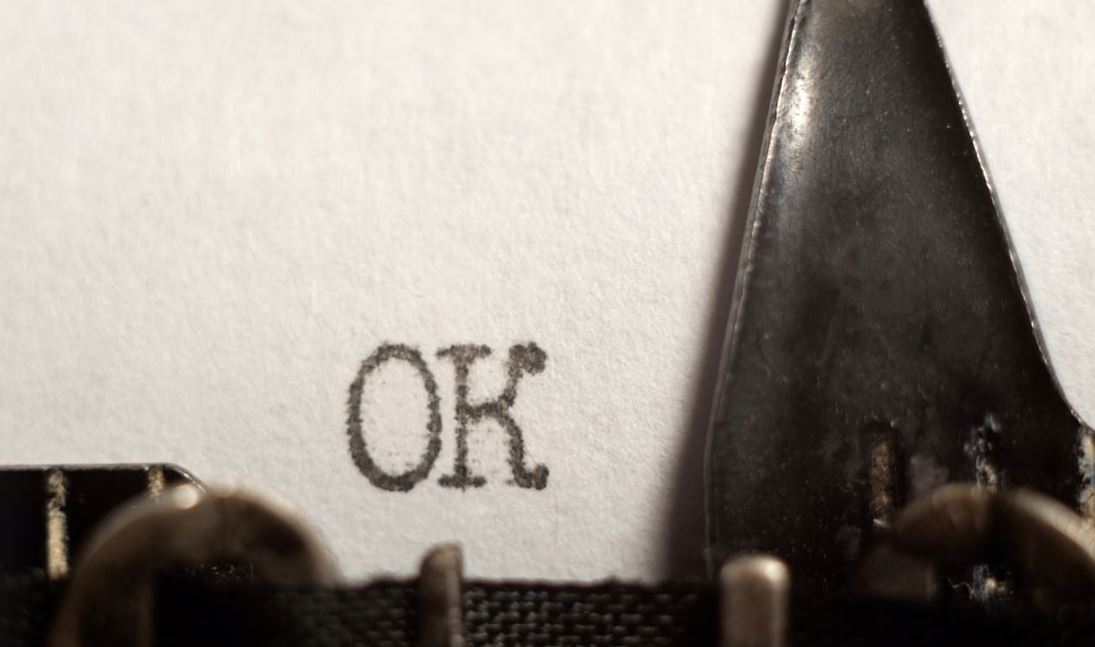 Later, Martin Van Buren, a president who was looking to be re-elected in the 1840 campaign, used it as a strategy for his marketing Democratic party campaign. His nickname was “Old Kinderhook” which referred to his birthplace. His catchphrase was OK and he took advantage of the double meaning as much as he could. However, he did not do very well and was defeated by William Henry Harrison. He should never have imagined that his use of the expression OK was the definitive impetus for it to become the most widespread Americanism in the world.

Did you imagine that, that’s the origin of the word ok? You learn something new everyday! If you want to know more curious aspects about English language, have a look at other entries in our blog.

15 Riddles in English: Guaranteed Learning and Fun
Scroll to top
Previous Next
Close
Test Caption
Test Description goes like this