A very important part of learning a language is knowing the set phrases or the typical english expressions.

If you thought that only Spanish had its peculiarities, then today you are going to find out that you are very wrong.

English, which has approximately 88,000 words, also has phrases that are worth knowing.

We are going to illustrate 10 expressions in english used the most by English speakers. This way, you won’t be left with a poker face.

It literally means that it is raining cats and dogs. But its more appropriate translation is that “está lloviendo a cántaros”.

It is not surprising that this is one of the most used expressions in english, taking into account the rainy climate of the country.

We love animals, but we don’t understand why they refer to dogs and cats with such a negative connotation. 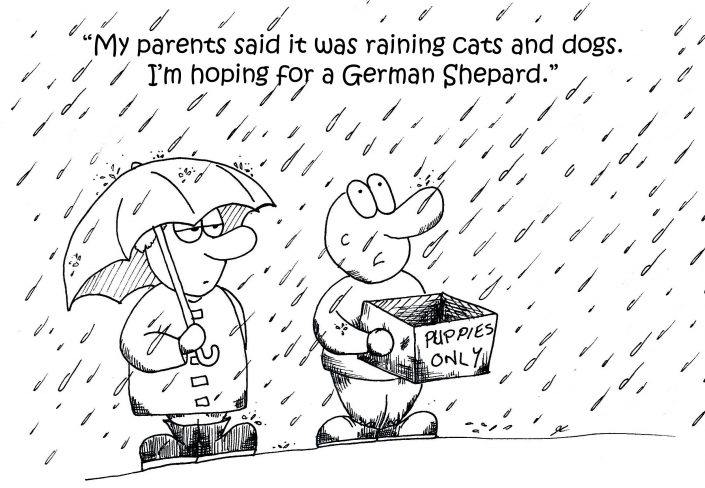 This is a saying that is also used a lot in Spain, it means: Si no hay penas, no hay ganancias.

Its true translation means: if you want something, it costs something.

What does that sound like to you? It is an expression that is widely used by parents and teachers to get a person to do something they do not like.

It means: Dos pájaros, una piedra. Although is correct translation is two birds with one shot.

It is a somewhat old-fashioned English expression, but it is still used.

Are you surprised by this set phrase? Have you ever heard it before?

Its literal meaning: y Bob es su tío. But the real translation is: it is done, or it is a piece of cake. 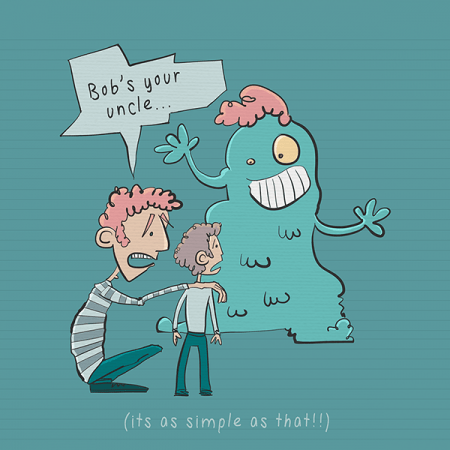 It is one of the most typical expressions in England. It is used to make clear that a task can be done without problems, meaning that it is simple.

Why are they talking about Bob? We don’t know, but we like it.

5. Make yourself at home

A phrase that we love and whose meaning and translation is the same. It means: “Te sientas como en casa”.

A very polite phrase that should be remembered. It is said a lot in Spain and its very commonly used in England.

Just remember the wonderful education and manners of the British. 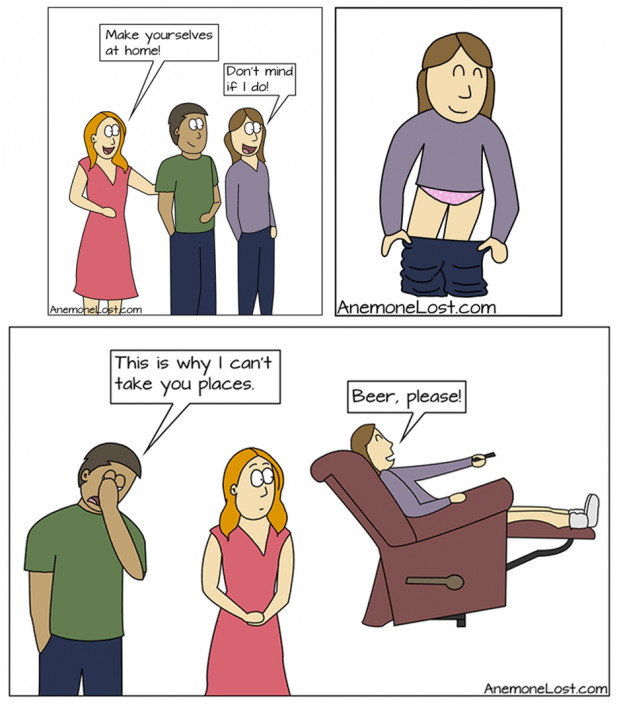 We don’t want you to hurt yourself (or anyone else). Although it means you break a leg, the truth is that its translation is a good luck message.

The English often wish each other good luck with this peculiar set phrase.

7. Hit the nail on the head

It means: Dar en el clavo. And its translation is the same. It is a very popular set phrase, although, currently it is used a lot less.

In the United Kingdom, they use it quite a lot, so we recommend that you remember it. 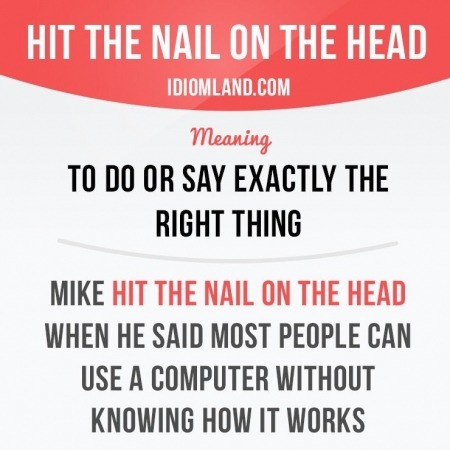 By the way, since we are on the subject of expressions in different languages (although somewhat strange expressions) Take a look at this post about 12 rare English words.

Yes, it is “un trozo de pastel” but we are not giving you an excuse to snack. Its translation refers to something that was very simple.

We are not very sure why cake is referred to in this expression. Although we guess that it must be related to how easy and pleasant it is to eat sweet things. 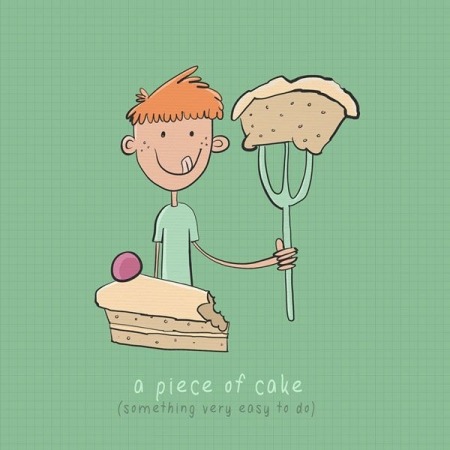 The English use this phrase a lot, so make sure you take not of it. Imagine you hear this and you get hungry!

This is one of the most used expressions in American English. It literally means: ¿Qué te está comiendo? But its true meaning is: ¿Qué te reconcome?.

A phrase that you should know how to use so that nobody thinks you are a psychopath when you are only trying to be kind.

We love this phrase. It means: “soltar el gato de la bolsa”, but its true meaning: is to tell a secret.

It is not used very much, but we decided to tell you it so that if you hear this phrase, you don’t think that you are before a cat kidnapper.

What do you think about this selection of 10 English expressions and phrases? Have you learned something new?

They are sayings that will be very useful to you. Another useful thing is knowing what are homophones and 5 examples of them that you must know.

The british accent vs the irish accent: the main differences