How to use the Past Continuous correctly in English. The past continuous tense, which is also known as the past progressive, describes a continuing action that was happening at some point in the past. This tense is different from other past tenses like the past simple, which only refers to a single completed action in the past. There are two things you need to form the past continuous in English: the verb to be in the past tense as the auxiliary verb – was/were, and the present participle of the verb you want to use – an -ing word.

In this blog entry, we will talk about the three main uses for the past continuous: for conditions and habitual actions that existed for a certain time in the past, a continuing action in the past which was interrupted by a different action, and parallel actions.

Do you know jow to use the Past Continuos correctly in English? If you have an action that occurred continually through a time period, or a habitual action, you need to use the past continuous. Check out these examples:

It was raining every day that winter.

The other students were laughing at my answer as I was speaking.

My parents were arguing constantly in those days.

They were talking constantly in class all the time.

As you can see, all of these examples have a recurring or habitual action in the past which is quantified by a time period. This is one main use of the past continuous, and another is:

A continuing action in the past interrupted by a different action

The use of the past continuous requires an action that occurred continually, which was then interrupted by one single action in the past simple. So, the structure for this is a sentence in the past continuous + an interrupting action in the past simple (infinitive + -ed in most cases). We can often connect these two actions by using the word when. In phrases such as these below, the continual action is contrasted with a single action which interrupts it. Take a look:

I was watching my TV when my dad opened the door.

The audience was clapping when the man fell off the stage.

All the children were behaving badly when the teacher came in.

She was eating lunch when her mother arrived.

As you will have seen in the examples, there is a longer, recurring action in the past that is interrupted by a shorter, single action in the simple past. 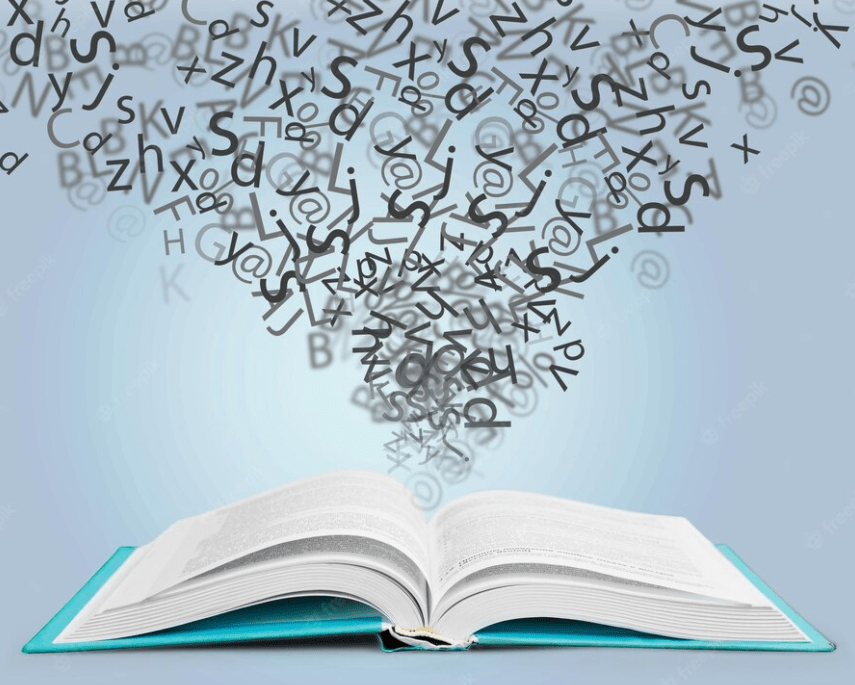 Finally, the past continuous can be used to describe two past actions in a sentence that were happening. It expresses the idea that both actions were happening at exactly the same time. To connect the two actions, we often use the word while. For example:

I was studying while he was playing video games.

I was listening while he was talking.

What were you doing while you were waiting?

He wasn’t paying attention while you were telling him what to do.

Most of these structures are pretty easy to follow, right? However, there are a few irregularities that you should be aware of when using these rules to form phrases in the past continuous. Some verbs are best to be used in the past simple only, like the verb to arrive. For example, if we were to say ‘He was arriving at midnight’, this would not make sense. Instead, we have to stick with the past simple only and say ‘He arrived at midnight’.

Hopefully after reading this blog post you have a much better understanding how to use the past continuos correctly in English and feel more confident using it in spoken language. Keep an eye out for more helpful grammar tips in future blog posts! 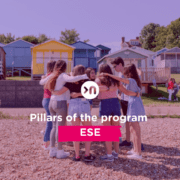 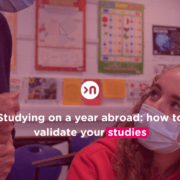 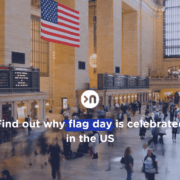 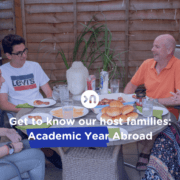 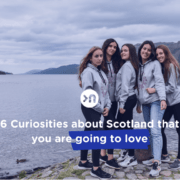 6 Curiosities about Scotland that you are going to love

An unforgettable Summer in Killarney
0 replies

An amazing immersive experience in Edinburgh

Get to know our host families: Academic Year Abroad
Scroll to top
Previous Next
Close
Test Caption
Test Description goes like this