If you have already discovered how to know if you are bilingual, today it´s time to let you know the advantages. Mastering a second language opens doors at a personal and professional level that you can´t ignore.

Being bilingual will give you the opportunity to enjoy new experiences, learn about different cultures, make friends all around the world, and have great prospects at a work level.

Learning a language different from your maternal one will develop your brain, widen your mental capacity and increase your intellect.

It´s very recommendable to start learning a new language from a young age, since children find it much easier to take on a second or third language.

You must make the most out of this potential to master more than one language.

We won´t delay any longer. Below we will explain some advantages of being bilingual.

In one way, it can be said that being bilingual makes you more intelligent, but by dealing with a wide and complex concept you must be cautious with this statement.

There aren´t any studies that show that mastering a second language increase intelligence.

What does happen, is that by speaking two languages, you create an extra cognitive force.

The constant change between several languages will develop the parts of your brain that control this jump between different currents of thought.

And what is the result? An increase in mental agility.

By increasing your capacity to store and process information, your skill for solving problems in a creative way is much superior.

Language is a tool more than just mental organisation. With grammar, we order ideas, and with semantics, we classify concepts for our understanding.

When a person is bilingual, they have double the advantage of employing two cognitive strategies.

Your way of thinking is much more efficient since your reasoning is amplified.

Speaking a second language forces the brain to use areas that aren´t used by monolinguists.

By being bilingual, new routes are created to make associations between information. And this is translated into new routes to arrive at memories. 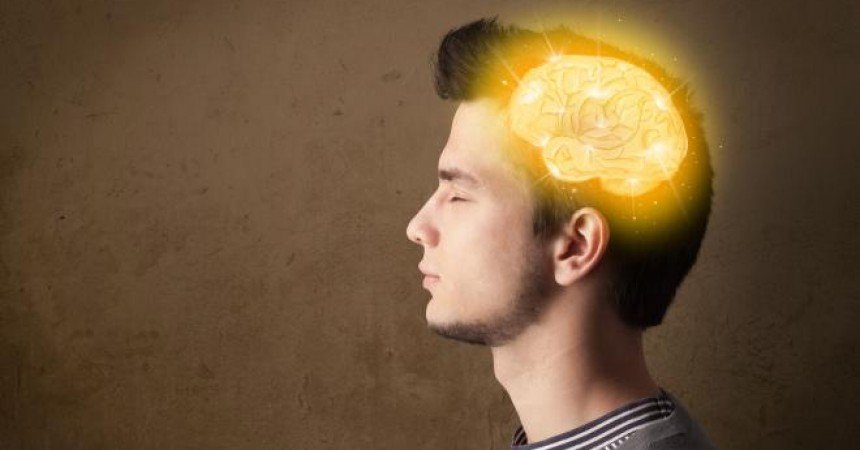 4. Increase in attention and concentration

Keeping two languages separated without mixing grammatical structures and vocabulary, implies that the brain is able to focus on important tasks, blocking out distractions.

Being able to inhibit irrelevant things is a factor that enormously makes your attention and concentration on a concrete objective much easier.

5. Better understanding of the language

Speaking two languages is going to make your way of understanding the world change. Each word in a language has its own mental representation.

Although it´s always tried to construct an expression that means something similar.

Take a look at these examples:

There are several studies that have demonstrated that speaking more than one language slows mental deterioration, and even slows the effects of diseases such as dementia or Alzheimer.

The study that was published in “Annals of Neurology” carried out by Doctor Thomas Bak from the University of Edinburgh, confirms that bilingual people suffer less from cognitive erosion. 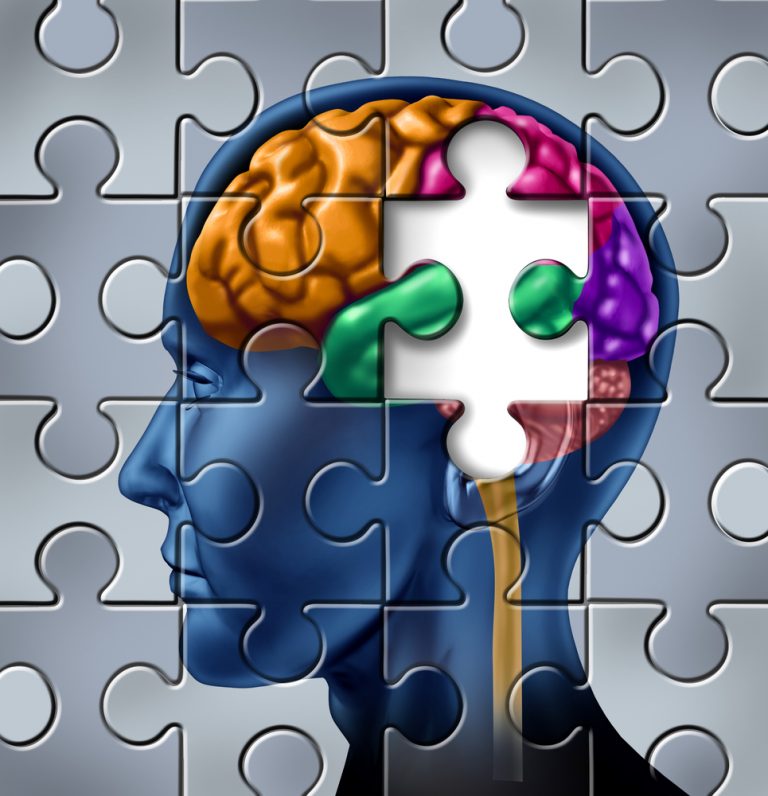 This investigation also demonstrated that bilingual people have more developed skills such as reading and intelligence in general.

The latest revelation of the study was the delay of cerebral ageing, independent of the age that the language was learned at.

Therefore, there is no excuse to not start learning English as an adult.

Although this statement seems to be an exaggeration, being bilingual will open many doors at a professional level.

Languages are a requirement that almost every job position will ask for. Furthermore, you will have the possibility of working anywhere in the world.

Speaking two languages isn´t only useful for your work relationships. Thanks to them, your social relationships will also increase.

This is due to two things. Firstly and most obviously, because being bilingual you will have contact with more people.

And secondly, because you will have more self-confidence.

9. Learning about other cultures

Being bilingual gives you the chance to widen your knowledge of the world. Although you don´t realise it, your own culture can often be an impediment to your personal development. 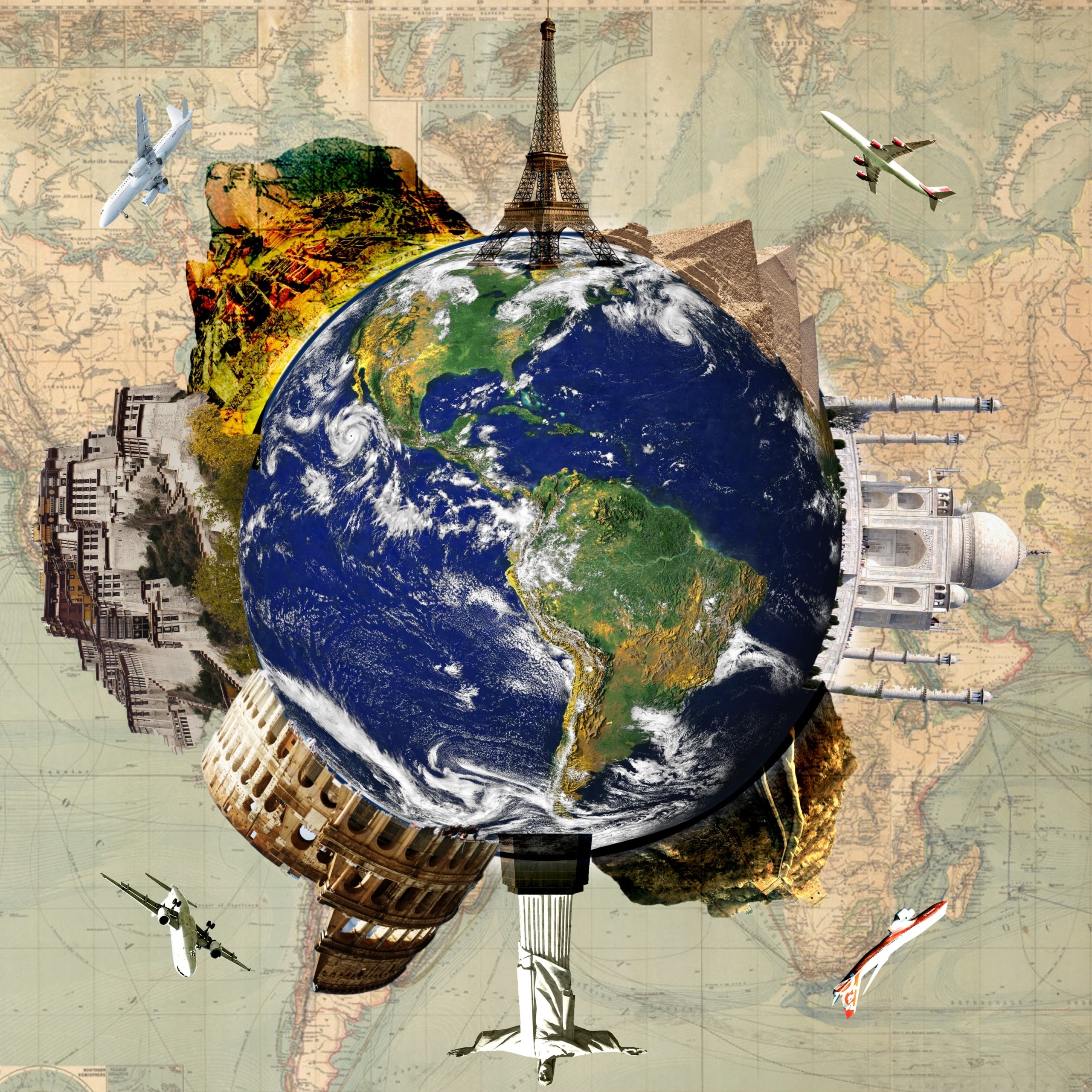 Speaking two languages will open your mind to new points of view, which often are a barrier for maturing new ideas.

10. Ease of learning a third language

Being bilingual will allow you to learn a third foreign language fluently. The hardest is learning a second language.

Once you have succeeded in this, the process becomes much simpler. The different parts of the brain have already mastered this change between different activities of thinking.

If you still haven´t stepped up to the plate and started learning a second language, it´s not too late. Proceed to your new life, being bilingual is your goal.

PET: All that you need to know right now

How to Know If you Are Bilingual: read and discover it
Scroll to top
Previous Next
Close
Test Caption
Test Description goes like this