The definition of bilingualism given by the Real Academia Española is a person who “speaks two languages”. According to academics, this is a very simplistic way of explaining this concept. For some people, being bilingual implies knowing a language like a native. For others, it means someone who can communicate in a language other than their mother tongue.

In our opinion, being bilingual is somewhere in between. Someone who can communicate interchangeably between their maternal language and a foreign language without problems, and being able to exchange them in any situation.

It´s difficult to know in what moment you become able to master a language. But what we do know is that to achieve this level, it´s recommended to start learning it from a young age.

Do you want to know what it really is to be bilingual? With these tricks, you will be able to decide if you have reached this point.

1. Dreaming in Another Language

Some people think they have mastered a language when they start to dream in said language.

This can involve certain aspects. You might speak Spanish with all your colleagues except with one exchange student.

If you have dreamt about this person, it´s normal that your conversations in this dream world are in this other language.

This doesn´t mean that you are bilingual. In the dream you are associating ideas, in this case this foreign language with this other person.

However, if all your dreams are based in the other language, this can mean that your brain is able to assimilate and internalise all the vocabulary.

You are bilingual if you can speak about your feelings and emotions in a language that is different from your maternal language. 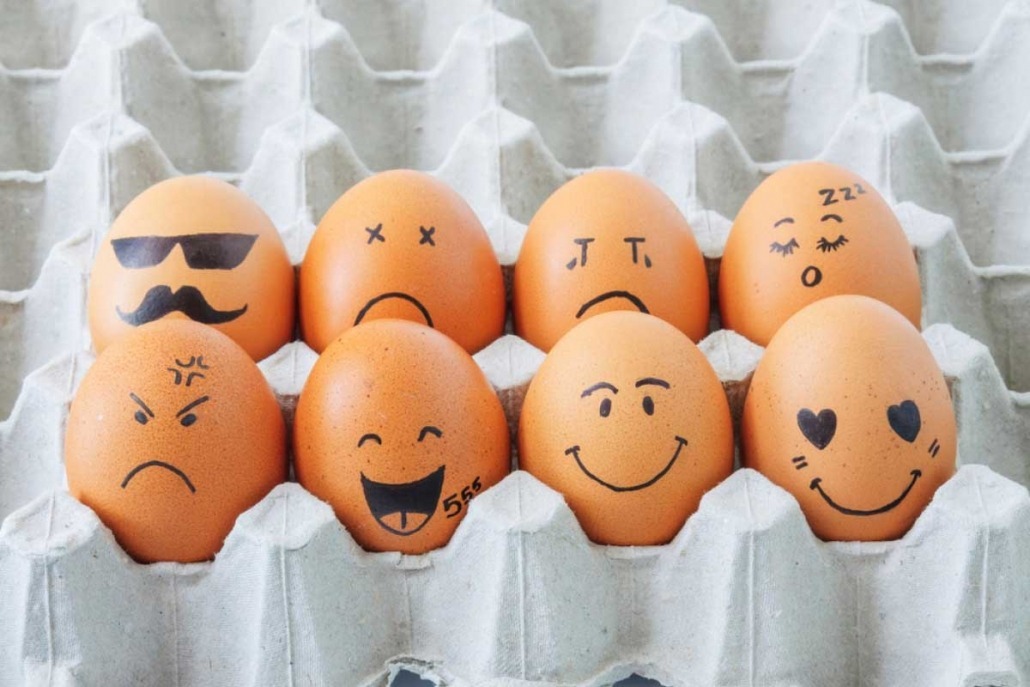 What does this mean? Your native language that you learnt at home. And the second language is usually learned in an academic context.

Two very distinct learning environments. Your mastering of a language will be real when the difference between the two fades.

If you have reached the point of expressing your feelings in a second language without problems, you are bilingual.

We don’t want to be uncouth with this point. But if there is a characteristic that implies mastering a language, it is using insults.

The most natural and comfortable thing to do is insult in your native language, since this is what you have been doing since infancy. 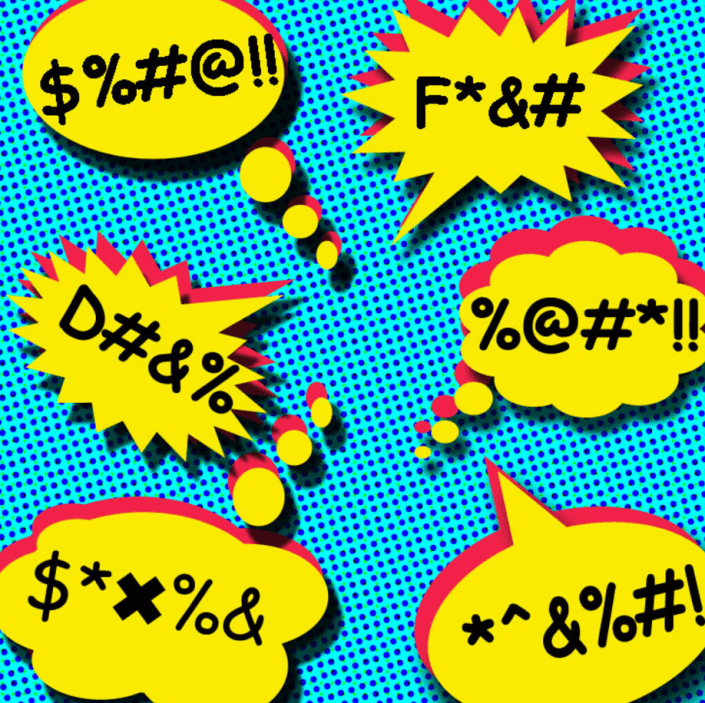 If you use another language it is usual to feel that words aren´t coming out with enough intent or strength.

Therefore, it´s usual to resort to your native language to cause a big effect despite maintaining a conversation in another language.

But if you have insulted someone in another language without realising, well done: you have mastered the language.

4. Thinking in Another Language

A clear indicator that you are on the way to reaching bilingualism are your thoughts. It´s natural for your mind to think in its native language.

Are you noticing that more and more often you are thinking about things in your second language?

If so, you are very close to mastering a foreign language.

5. Forgetting Words in Your Native Language

If you have started to forget characteristics of your maternal language, this means that you are very close to mastering two languages.

You must take this as a natural step towards bilingualism. You shouldn’t consider that by learning one language you forget another.

What happens is that in this process, the words that you use the most in your second language get mixed up with those in your maternal language.

This doesn´t mean that you are losing your native language at all. In fact, if you speak Spanish, remember that it is one of the most spoken languages in the world.

If you are still at the point that you are able to understand a conversation perfectly, but you fail in understanding cultural things, this is the time to advance and have a year abroad studying.

Or if you prefer, you can start by attending a linguistic immersion program in the summer in one of our 3 destinations: England, Ireland, or Scotland.

Culture isn´t learned, it´s experienced. And at Nathalie Languages we help you make this jump.

Twelve rare words in english that you don´t know