We love rare words in english, we can´t help it. Learning the English language is easier than you think, but it´s true that when you come across the language at first, you get a bit scared: false friends, homophones, slang or colloquial English …

All languages have their peculiarities: German with its three genders, Japanese with its two writing systems (Katakana and Hiragana), Castillian with its accents and conjugations…

There are difficult bits in every language, but you must see them as an exciting challenge.

English, with more than a million terms in its dictionary, also has strange words that I´m sure you have never heard of in your life.

What is the point of these unknown words? Well, you can decide this for yourselves.

Learning about rarities in your own language, only enriches your learning. Take a break from your classes and discover 12 rare words in English.

You may remember the name of a well-known romantic film starring Kate Beckinsale and John Cusack. And the plot revolves around the concept of serendipity. Enjoy this selected films to learn english. 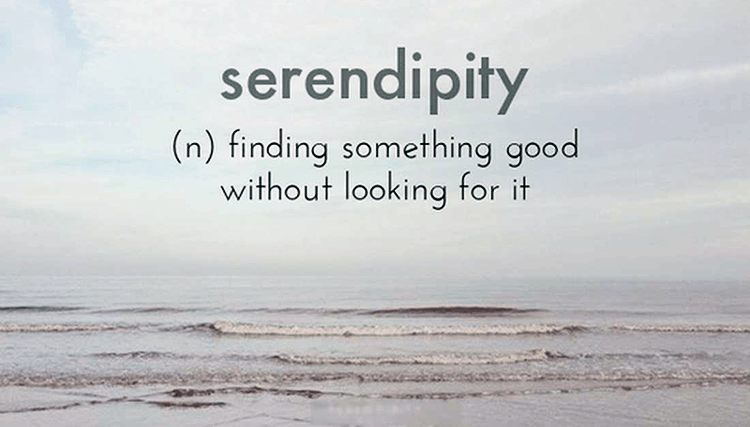 It means to discover something by accident, and by luck, it´s truly marvelous. It could be considered a fortuitous happening but full of beauty.

Talking about rare words in English, this can be a very useful one. When you want to say that something is exquisite and finger-licking worthy, you can use this term.

Does this seem strange? Well to us, it seems like an interesting way to describe food.

With this peculiar term, there´s reference to texts that contain slang or very complex words.

And to show, here you have vocabulary. It was invented by a politician (how strange, no!) called Maury Maverick in 1944. She used it in a speech, and we guess than nobody knew what she meant.

In the end, the politician used it lots of times, for voters who didn´t understand the messages. 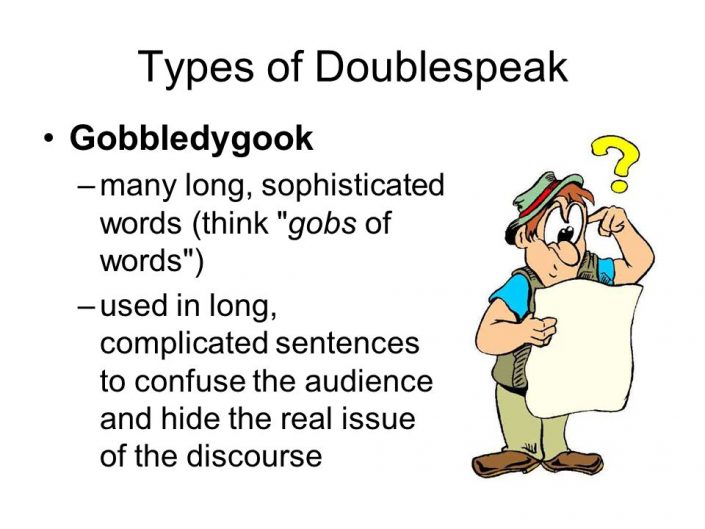 I don´t think it is a term that you are going to use much. But it seems interesting that you know it.

It means “hipotecar” (to put at risk), or “empeñar” (to go into debt). Did you know that it had a translation in Spanish?

I am sure that today you have learnt more that you expected.

No, it doesn´t have anything to do with tentacles. It is one of the most peculiar rare words in english that I have ever heard. 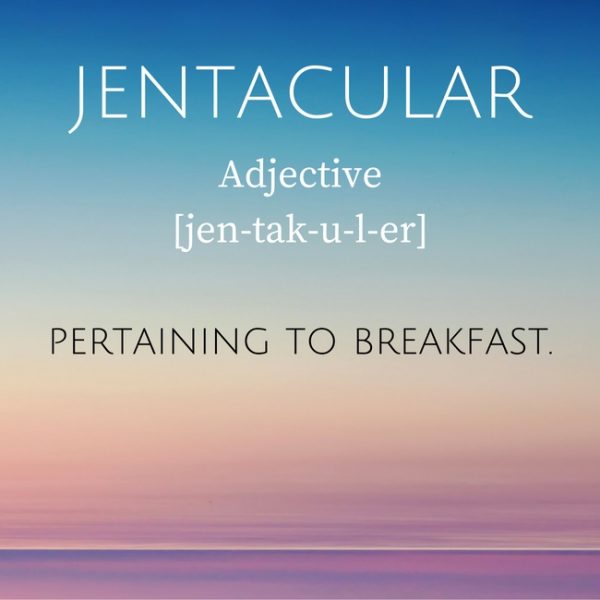 The word means “related to breakfast”. Your whole life talking about the famous “breakfast” and it turns out there were other ways of defining it.

Although it seems like the name of a German character in an adventure novel, what it means is “before yesterday”.

Surprised? It´s an obsolete concept nowadays, in reality to say this you simply use the expression “the day before yesterday”.

It could be the name for your next pet. But so that you know, it´s a verb and its meaning is: to make someone feel frustrated or annoyed by trivial things.

It´s a rare word in english, because it´s too specific and in principal, not very useful.

Right now, we can´t find a context in which to use it politely. But if you find yourself in the middle of a meeting dealing with topic of zero importance, you may say “stop vexing me” and see what happens. I don´t think anyone will take it very well.

Even so, learning doesn´t hurt anyone.

It sounds like a name of a Disney film, but in reality, it is something very different.

It´s a verb or noun and means “hacer una chapuza” or “estropear” something (to make a fudge or spoil something). 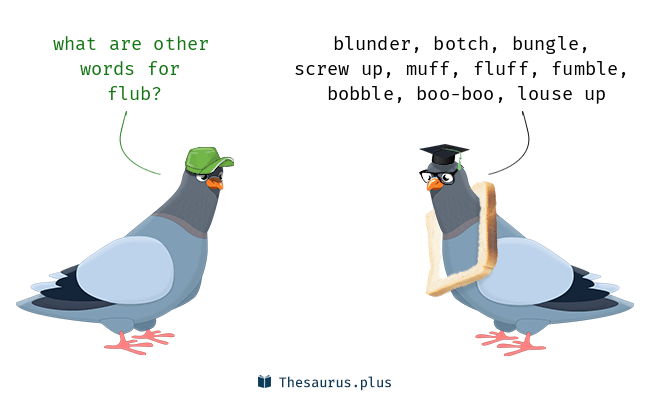 It could be a brand of cereal, but that´s not the case. It´s a noun that means “commotion”, provoked by a conflict in opinion.

It´s a rare word in English, because it sounds a bit serious. Can you imagine your boss getting into a kerfuffle?

A term that we love how it sounds and what it means. It´s an adjective that implies being frenetic, crazy, excited or out of control.

It´s a word that has Nordic origin. The Vikings fought totally berserk.

This is one of the most curious rare words in english that you are going to hear.

It means a small quantity of leftovers of food that can be left on the plate, or even the dregs in a glass.

We don´t think that you will use this term a lot, but it´s something different right?

There couldn´t be a stranger word. And no, it doesn´t have anything to do with the Bible. It´s a verb and means: to drink or eat with diligence, making lots of noise. 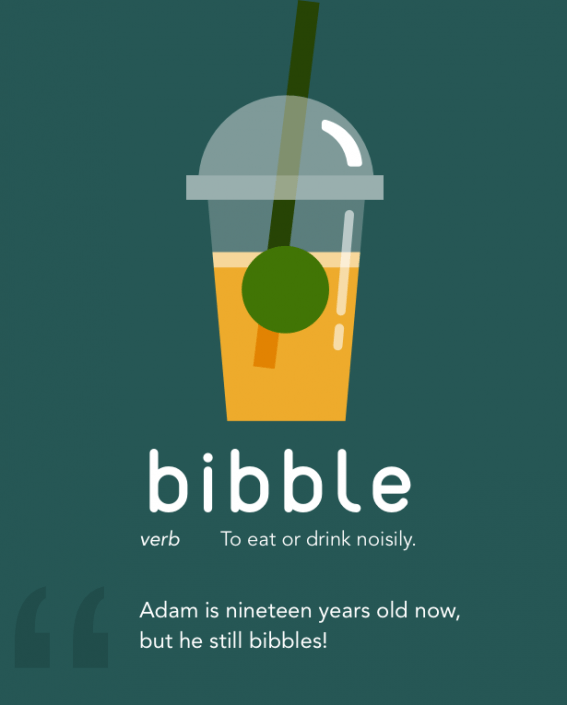 If someone told you to stop sipping, “quit your bibble!”, it would be very funny. But keep in mind its meaning.

And remember that this doesn´t always mean bad manners. In Japan, this is done without problems.

You don´t have to memorise all of these rare words in English. They are mere curiosities that can make learning the language more fun.

And this said, if you want to learn English, we can help you to choose the best academy.

How to make the most of conversation classes