English pronunciation is one of the linguistic skills that is the most difficult when learning the language.

When you start studying English, it all sounds very confusing. “Ate” sounds the same as “eight”, “two” like “to”… and these are only some examples.

Words that sound the same but have different meanings are homophones.

Etymologically this means words with the same sound. The root of the word “homo” means “the same”, and “phone” means “sound”.

It´s very common for natives to confuse homophones with homonyms. These are words that have more than one meaning.

In another post, we explain what this consists of in more detail.

English is full of Homophones

One of the obstacles when learning English is pronouncing words that don´t correspond to how they are written.

In Spanish, words usually sound the same as they are written. So, we aren´t used to this at all.

When coming across the English language, we see that there are lots of vowel sounds, silent letters, and words borrowed from other languages.

Therefore, the result is that there are lots of homophones in English. 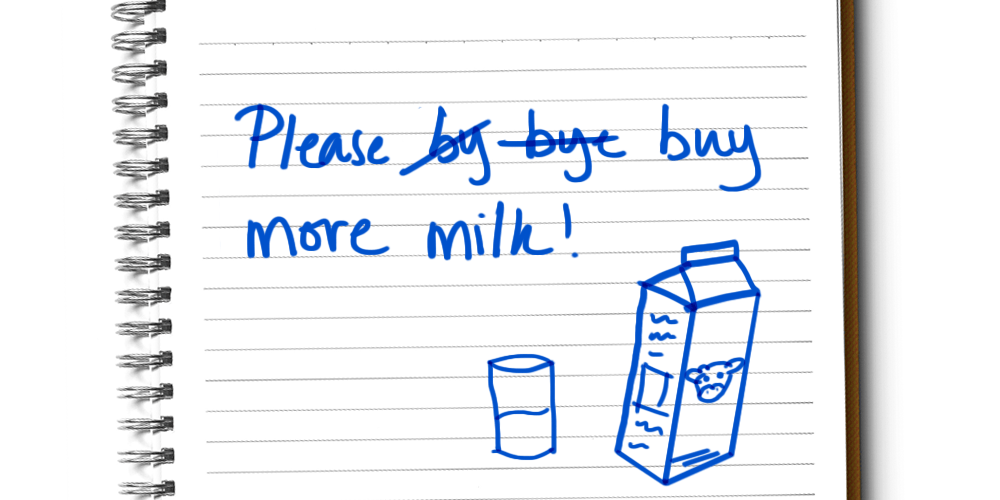 The best way of improving in this area of pronouncing English, is practise.

Always have a notebook at hand, or at least something to make notes in. It´s a cheap way of improving your vocabulary.

Whenever you hear a new phrase or word, write in down in the book. You can even add a definition, an example and synonyms, so that you continue enriching your language and to remember the word better.

It´s a very useful resource for visual learners, or for those who are able to learn and increase their vocabulary by writing.

Another way of learning English homophones is with special books. And all with a very fun, thought-out focus for young learners.

There are well-known texts such as “The King Who Rained” by Fred Gwynne or “dear Deer” by Gene Barreta”. They are old books, but a classic to start learning homophones.

You can also opt for a form of entertainment such as dominó, to match words with the same pronunciation, but with different spelling and meaning. We recommend you to watch tv series and games to improve your skills.

It´s not the first time that we have suggested games as a good tool for learning English.

You can also find very interesting resources on the internet to learn english homophones.

There is also a website called Grammarist which is perfect for improving your vocabulary, grammar, and all types of questions related to the use of the language.

5 Pairs of English Homophones that you should know

Depending on what point you are up to in your learning, it´s very possible that you already know some. But the question is starting with the most well-known right?

Ate is the past tense of the verb “to eat” (comer)

Eight is a noun and is the number 8.

Look at this popular joke that play with “ate” and “eight”.

Buy is a verb and means “comprar”.

Could you buy me lunch? I forgot my bag at work.

By is a preposition. And can be used in many ways. It can mean close to or next to (“cerca” or “junto a”) with reference to location, or also for the writer of a book.

Bye is an exclamation. It´s the abbreviation of the word “good bye”.

I have to work now. See you tomorrow. Bye!

They are three of english homophones that people confuse the most when listening to them. And you can also include the prefix “bi”.

It can mean “two” or be an adjective of the abbreviation of “bisexual”, for example. Therefore, we have come across four homophones here.

Bare is an adjective and means naked, without decorations or undiscovered.

Susan likes to walk around her house in bare feet.

Bear is a noun and means “oso” 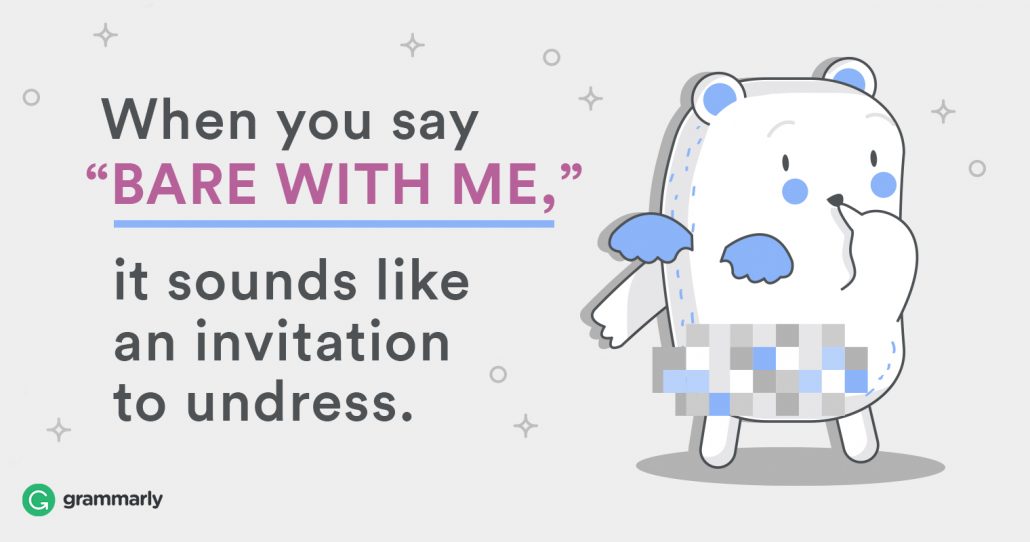 Cell is a noun and means “celda” or “células” (basic units that form a living being).

The thief spent 5 years in his cell.

Sell is the verb for “vender” or interchange of things for money.

I would like to sell my house, as soon as possible.

Eye is a noun and means “ojo”

My eyes hurt when I spend all day working.

I is the first person singular pronoun.

I really have a lot of experience.

This is only the first part of a post about english homophones.

The important thing is recognising them in order to advance your learning. At Nathalie Languages, we are happy to help you.

5 reasons for doing an intensive english in the summer